with sophistication and spunk.

We love to entertain and engage the audience with a story.

At Spin Animation, we design and animate fresh originals without the use of stale templates.

From script to screen, with sophistication and spunk!

What's your project?
See what we can do!

Mobiliar animations with a new perspective

IT-explainer movies for the City of Winterthur

Campaign for caregiver education in the Bernese Oberland

On the Path to Success

A quick explainer movie outlining the new way of the BVD

James Bond makes an appearance at the Allianz drive-in cinema

Follow us on Instagram!
22 years of Spin Animation! We’re excited to keep exploring the ever expanding landscape of animation.

We are located in Metro Vancouver on the West Coast of Canada. If you’re in Central Europe, this means a time difference of +9 hours. Based on this situation we have established an elegant day-by-day workflow: As a rule, you will get results first thing in the morning, no later than 9:00 CET! – There will be no wondering and waiting for deliveries.

Not much has ever been achieved without commitment and dedication. We listen to you and care for your projects.

We don’t just think outside the box, we also know there are multiple boxes, bags, bins, planets, possibly parallel universes. We expand ideas, approach from various angles, ask questions. Once the course is set, we aim to refine all components that make up the experience for maximum impact.

Many of our contacts have been established in real life. Being full time professionals, they are specialists in their respective fields and have a vetted success history, covering a vast field of creative solutions. – Together we bring you the most powerful and cost effective team capabilities!

From Black to Green

It's been a pleasure.

So what does it cost?

We don’t use set prices, we offer options!

Please tell us more about what you have in mind, using the form below. We will provide unique solutions that will fit your need and your budget. No strings attached. Order a free quote!

We’re looking forward to your message. You’ll hear back from us within 24 hours.

Alternatively, you can also just book a Zoom meeting with us. Don’t be shy!

It is our second nature to always think outside the box and look for ways of improving the product on all levels. If you wish, we’ll provide new angles on any given idea and present them as suggestions.

After we give it a good stir, we return to convergent thinking, staying true to the message and follow the directive without getting carried away.

We are happy when the client is happy. And we like to be “ecstatically happy” rather than “OK happy”. Therefore we don’t want to deliver just an “OK product”, but exceed expectations.

In the upper regions of Port Moody, far above the last tip of the Burrard Inlet, is where the magic happens. Chips and screens and membranes in the service of art. Under the hood, our studio is backed up against power outage and hardware outage. And of course, we are running secure triple backups in multiple locations at all times. Your projects are safe. Be our guest!

Spin Animation, that’s Simon Piniel and a vast creative network. Simon embraces all aspects of animation: Picturing a story. Finding the best way to visualise it. Finally bringing it to the point by refining motion, timing and composition. A speciality of his is to convey information simple and clear, but entertaining nonetheless.

Simon graduated in Visual Communications at the HGK Zurich in 2000, specialising in Film and TV. Loving Vancouver, he pursued animation studies at ECUAD. Later, he came to work on popular TV shows in local cartoon studios as storyboard artist and animator. After a few years, he finally settled in the Canadian city with his own company. To this day, he’s working mostly for Swiss clients. He has also written and directed a number of shorts. Some have won him a number of prizes (even first!) at festivals worldwide – as well as an award by the BAK, the Swiss Department for Culture. Co-founding aktzeichnen.ch is also among his accolades.

His inspiration lies within his wife and kids, art and the active outdoors.

“He is a thoughtful creative director, always coming up with excellent ideas on how to make the project better, right up to the end.”

“Simon, the man with profession, commitment and dedication to perfection. He is an inspiration!” 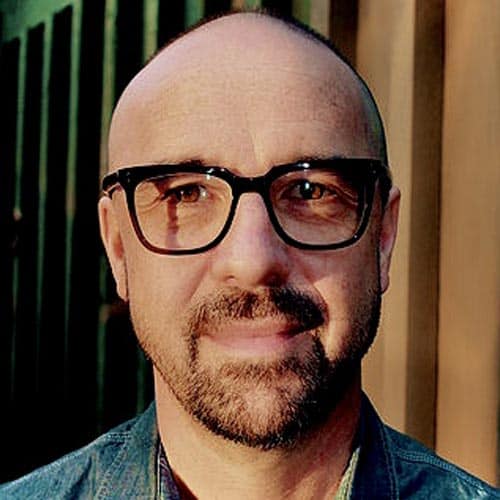 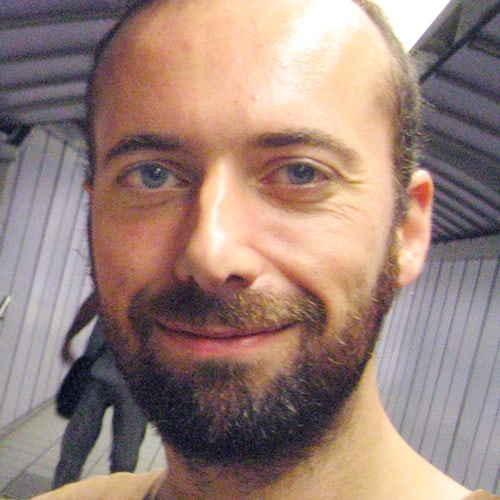 The creator of award-winning animations with fantastically surreal stories is a celebrity in his own right. 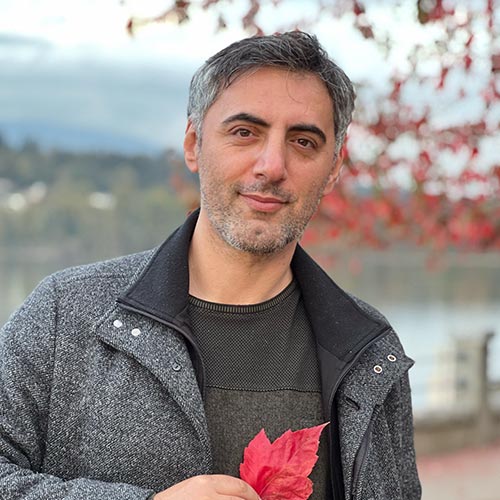 Shpend excels in so many disciplines. What a great allrounder to have onboard! 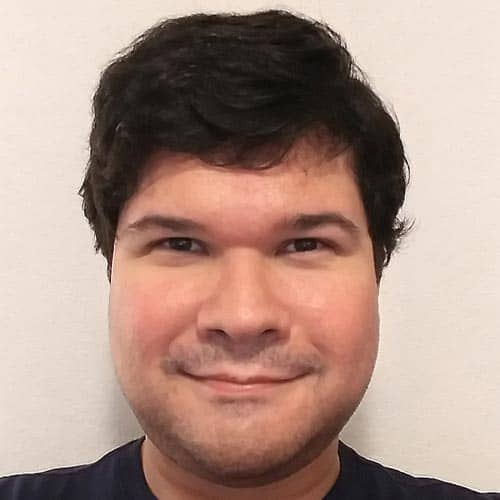 A dedicated 2D animator and cartoonist, Pedro believes that attention to detail is key to a successful work of art and that entertainment value is a top priority. 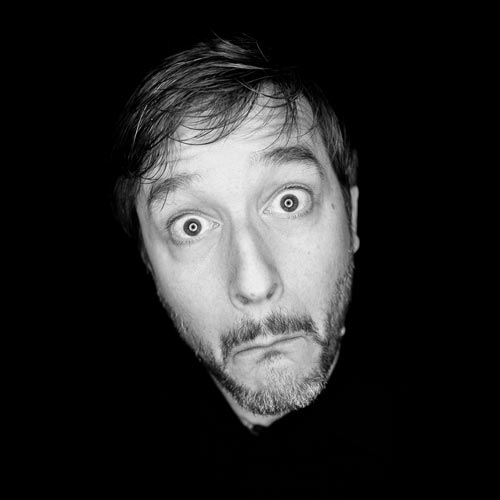 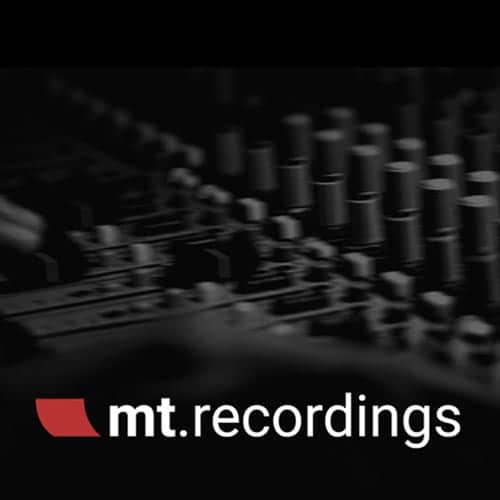 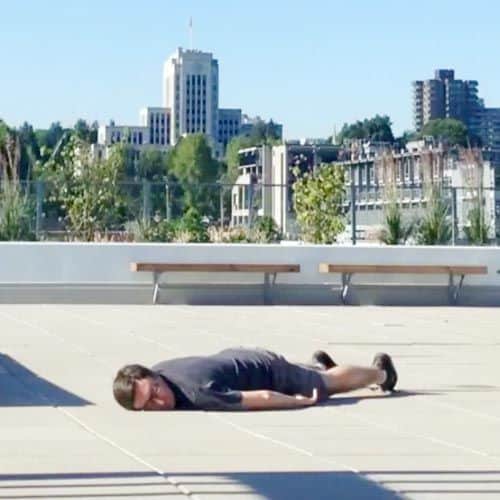 His no-nonsense way of doing things has been getting our projects lint-free and polished. 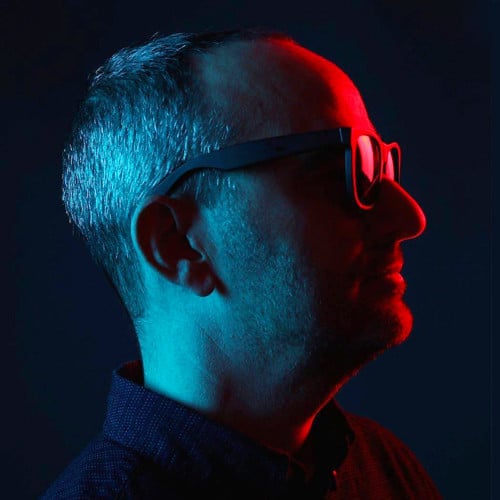 Playing a host of acoustic instruments as well as being up to date with the latest plugins is only part of the recipe for creating memorable soundtracks time and time again. 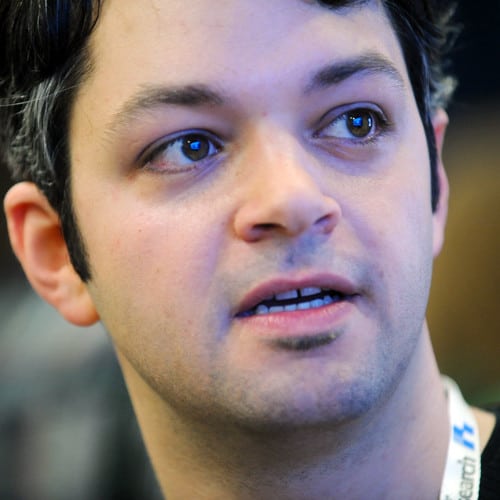 Markus is an equally experienced, committed and reliable asset with a history of app releases and software development. 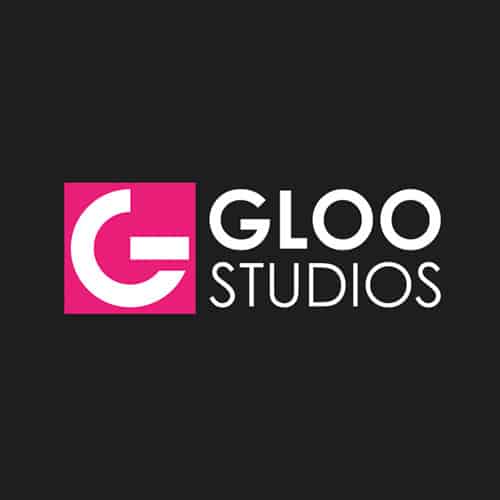 The fresh bunch at Gloo is taking an uncomplicated yet sophisticated approach at tackling visual effects and 3D animation, with some smashing results. 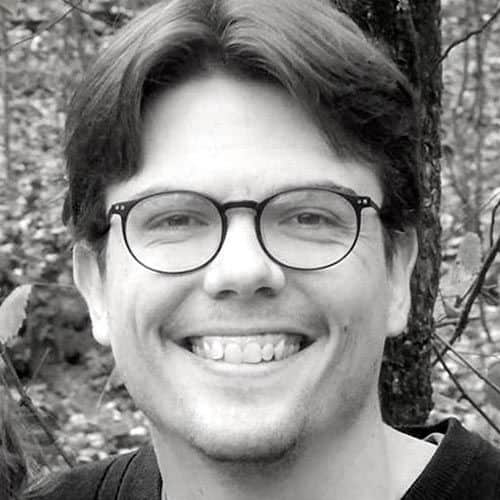 His ability to create moods with delicate arrangements has impressed us time and time again.

It's a fine day to say hello! 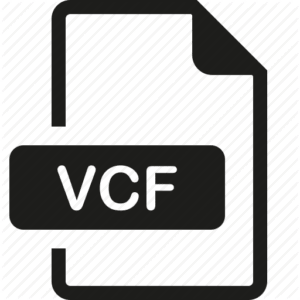 Are you a planner? Book an easy Zoom meeting!